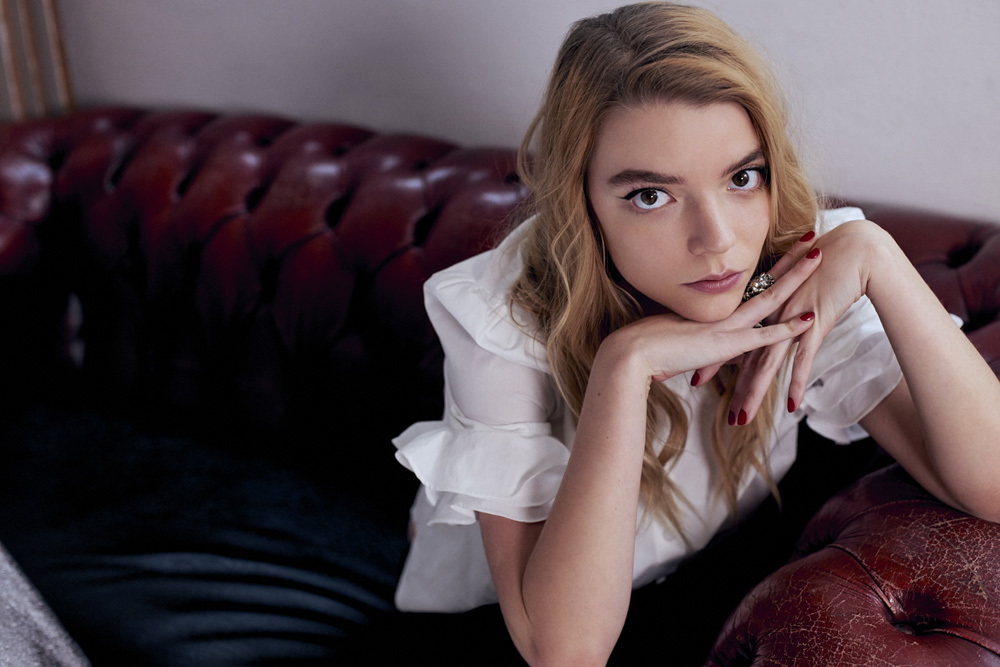 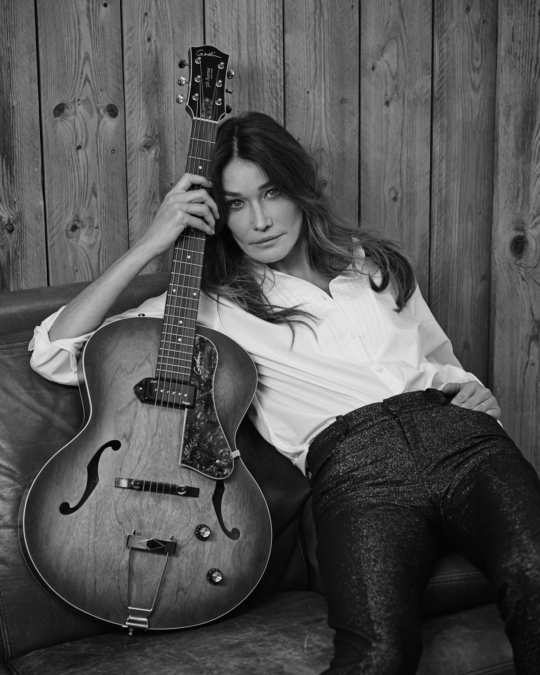 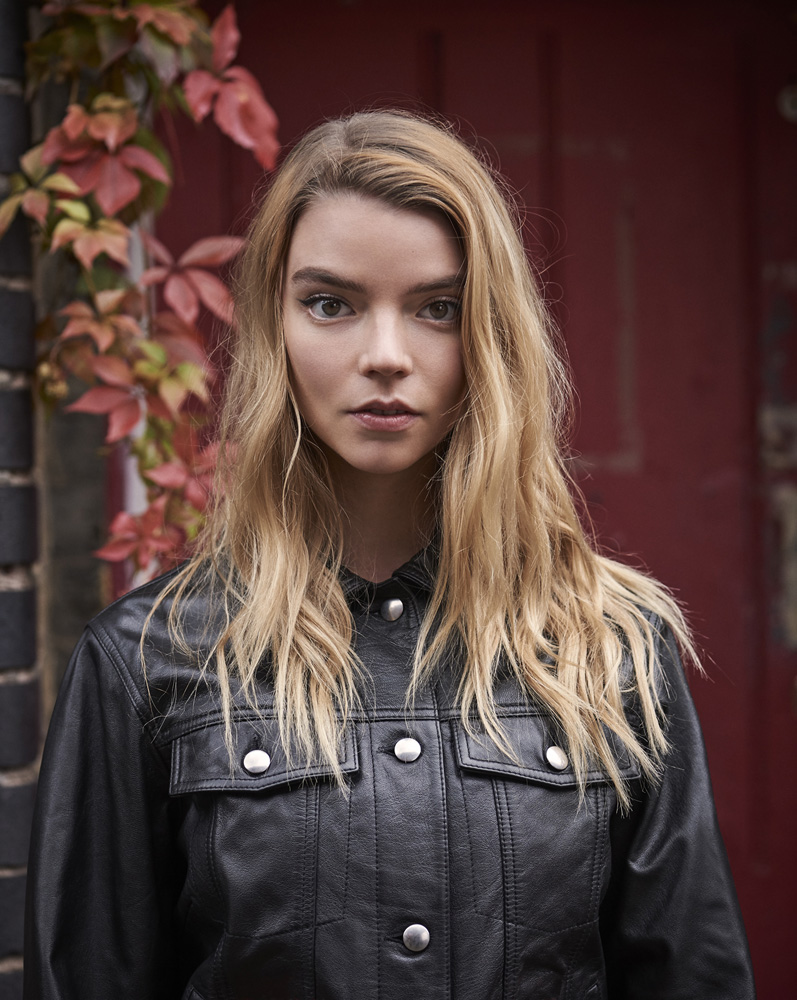 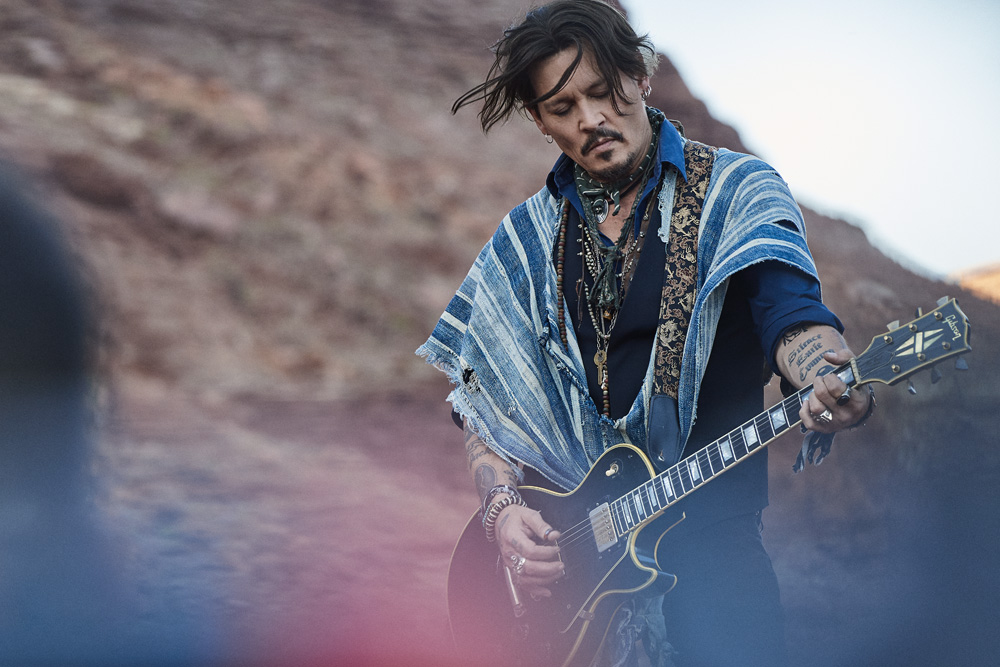 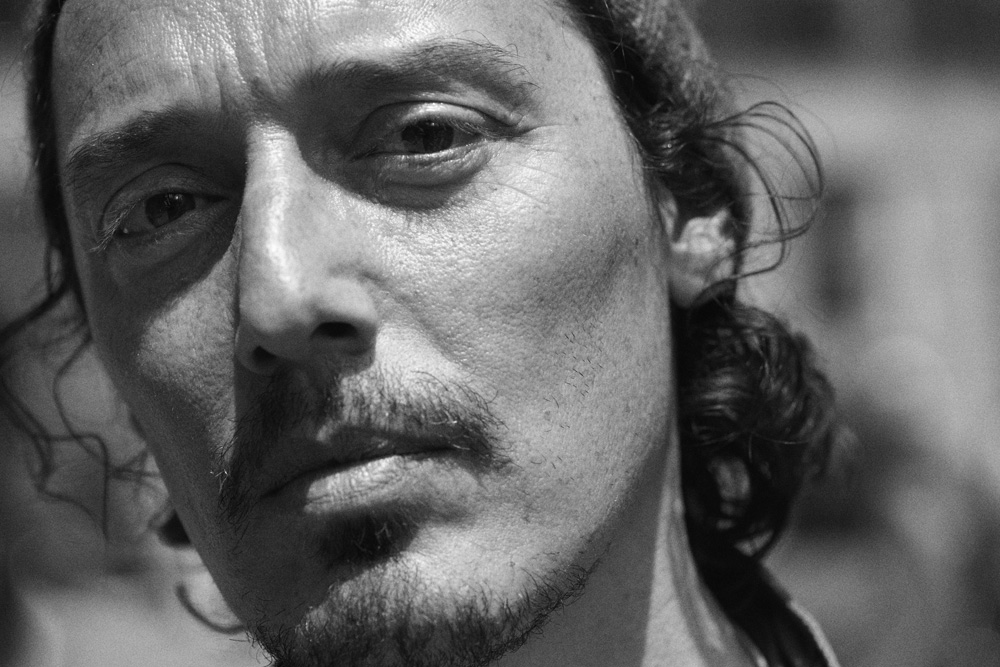 Eric Guillemain is a french fashion and portrait photographer. Born in Morocco raised in Paris, he was the singer of rock band Venice. In 2002 Eric moved to New York and was assisting world-renowned photographer Peter Lindbergh . In 2009 Eric started his photography career and since then Eric works for international clients in advertising and editorial.

In 2020, Eric Guillemain has shown his work “Crosses”at 23 Pine Gallery.

To quote Eric:” I never stopped singing, I just decided to make photos instead of songs…for now.”

Eric’s style can be described as stripped down and sudden without filters or device, connected directly through emotion. 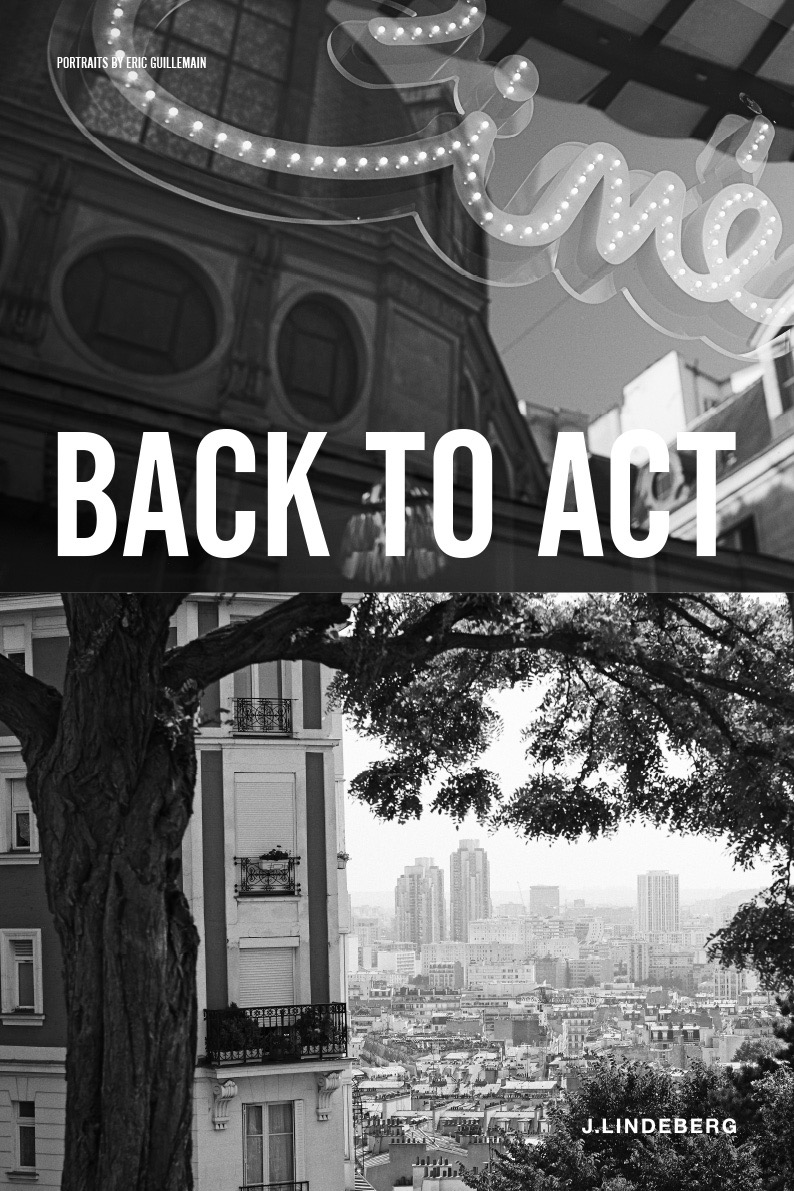 Contact Us for More Information on this Artist
{"permalink":"https:\/\/2bmanagement.com\/artists\/eric-guillemain\/","post_title":"Eric Guillemain"}